Disk blocks or pages are the main units for measuring retrieved data. They have a fixed usable size, usually being 512 bytes. We can read (from disk to RAM) or write (from RAM to disk) pages.

The seek time is the most time consuming operation when accessing data on disk (from 1 to 20 msec). To compare, accessing data from the main memory is in the order of nanoseconds.

Lowest layers of the Database Management System are in charge of how the place is used on the disk. Higher levels depend on a buffer (the lowest layer of DBMS) to:

In other words, the buffer manager is doing 3 things:

When data has to be loaded from the disk:

Once the data contained in the replacement frame is requested, its pin counter is incremented. We can state this as a general rule: “when requesting a page that is already in the buffer, its pin counter is incremented”. After the operation is finished, we decrement it. If the page (the disk block) is modified, a dirty bit is set and the frame is immediately written to the disk (update).

DBMS maintain their own buffer rather than use that of the OS so that they control when to let out pages from it through the implementation of pin counters and replacement policies. 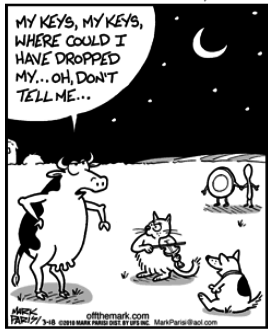